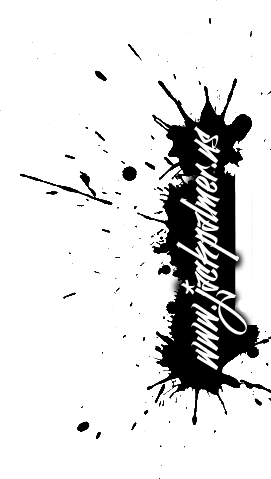 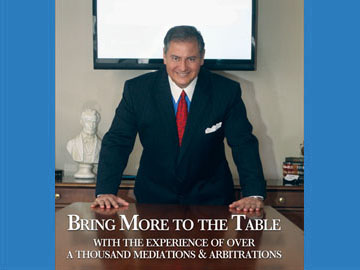 THE UNIVERSITY OF VIRGINIA, Charlottesville, Virginia

HABITAT FOR HUMANITY OF SAN ANTONIO, Vice-Chair, Board of Directors, 2007.

Make A Payment
Enter the amount and you will be redirected to a Secure Online Payments page with Secure Merchant Services provided by PlugnPay.com, through a program offered in cooperation with the San Antonio Bar Association. 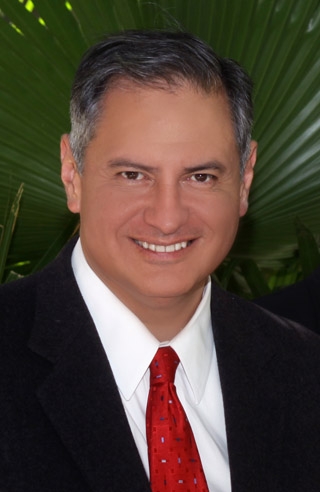